Delays in payments to UK food producers* have now increased to 45 days on average, up from 44 days in the previous year, shows research by Funding Options, the online business finance supermarket. 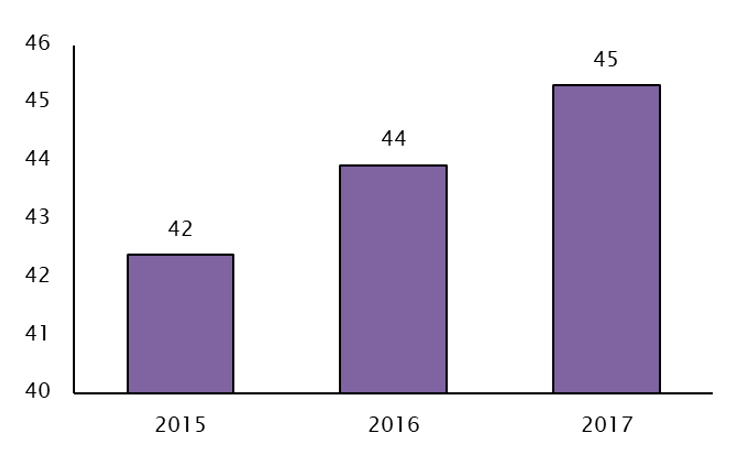 Under pressure to improve their cash position as a result of the ‘price wars’ supermarkets are continuing to delay payments to suppliers, effectively demanding loans from their suppliers interest free.

Funding Options says payment delays to food producers are worsening despite the Prompt Payment Code, which theoretically set a 30-day target for businesses to pay their suppliers. Many of the UK’s largest supermarkets are signed up to the code, including Tesco, Asda and Sainsbury’s.

In 2016, Tesco was investigated by the Groceries Ombudsman for deliberately delaying payments, with some suppliers having to wait more than a year to be paid.

Funding Options adds that payment delays could worsen as supermarkets increase their power over suppliers even more through a wave of M&A activity. Sainsbury’s and Asda are currently in the process of merging, and Tesco recently completed a £4 billion takeover of wholesale giant Booker.

“Food producers are suffering from longer waits for payment as the supermarkets wage a price war amongst each other.”

“Supermarkets may be able to delay payments even longer as they consolidate their sector further. The M&A activity we are seeing in the supermarket sector will worry food producers who rely on healthy competition between retailers to win more sensible contract terms. Food producers are at risk of losing any negotiating power they had left.”

“Even with Government initiatives such as the Prompt Payment Code, we are increasingly seeing food producers suffering from cashflow issues as a result of late payments.”

“It is vital that food producers understand the options available to minimise the impact of late payment by freeing up the funds they require. There is a wide range of choices out there for businesses seeking funding, such as invoice finance, asset finance, crowdfunding and peer-to-peer lending.”

“At Funding Options, we’re able to put together a funding package for businesses using our extensive panel of lenders across the spectrum, no matter how complex, urgent or challenging its situation.”