There has been a dramatic rise in the number of UK restaurant owners forced to lend money to their own companies over the last year, in order to keep them afloat, according to Funding Options, the online business finance supermarket. 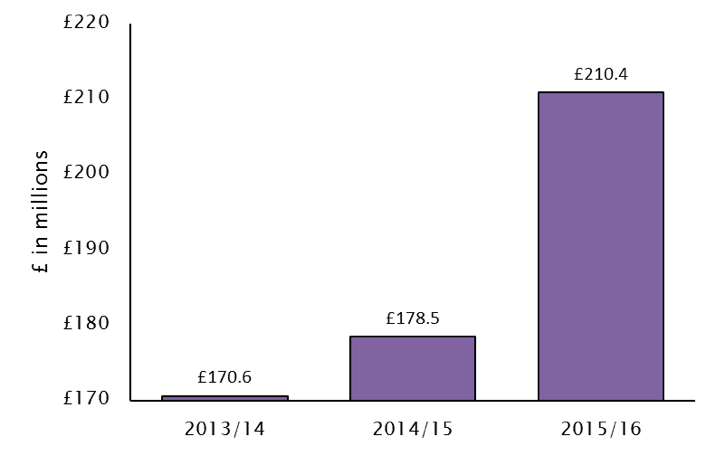 Funding Options says that profit margins for many in the restaurant industry have been hit by the Brexit related collapse in sterling that has seen the costs of food and wine imported from overseas soar. The increased national living wage of £7.50 an hour — implemented in April this year — and compulsory pension auto-enrolment has resulted in still more expense for restaurants.

With both raw material and staff costs rising and consumer spending restrained (post referendum) more directors are having to inject cash back into their businesses.

In addition, uncertainty from the Brexit vote has meant that there is increased potential for staff shortages from overseas — fewer Europeans are likely to choose to come to the UK to work, and some of those already in the UK are likely to leave before the UK exits the EU.

Along with the compression of profit margins as a result of Brexit, a lack of bank lending is also a key driver of the growth of owners’ lending to their own restaurants.

Funding Options says that stricter risk regulations on banks mean restaurants can find it challenging to secure traditional lending, and many owners have had to resort to putting their own money into their businesses.

However, in place of traditional loans, alternative lending options such as asset finance can help to close the funding gap, allowing restaurant owners to drive growth.

“Most owners of restaurant businesses already have a large percentage of their wealth tied up in their company. Partly because of a lack of traditional funding, they are putting more of their own personal savings at risk by injecting it back into their businesses.”

“Brexit has already had a huge influence on the restaurant industry — as a sector that relies heavily on EU workers, a decreasing labour pool could have even more negative effects on companies’ profits.”

“However, lending their own money to their restaurant is not the only form of funding they can turn to if bank lending is unavailable.”

“Alternative finance could be a great option for restaurant owners who are not able to secure traditional lending at rates that work for their businesses, but are eager to invest in the growth of their company.”