The number of old vans on UK roads has hit a record high, with business owners forced to sink money into maintaining aging fleets rather than investing in new vans, says Funding Options, the online business finance supermarket. 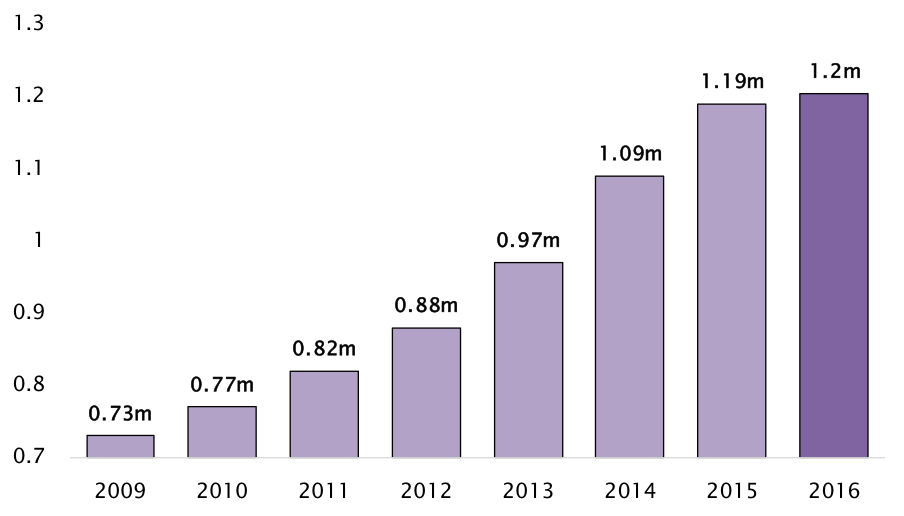 Funding Options adds that the need for reliable vans is being driven by the continued rise of e-retail. With more and more purchases being completed online, increasing numbers of goods are now being delivered – more often than not in vans.

Vans become increasingly expensive to keep on the road the longer they are used. Money originally budgeted for other business areas ends up being spent on repair, maintenance, and insurance costs – which all tend to increase with a vehicle’s age.

Aged vans can cause poor customer perceptions of a business, particularly with increasing levels of shopping being completed on the doorstep rather than over-the-counter. Unreliability can also affect business reputation as a result of missed or late deliveries.

As traditional finance becomes increasingly scarce for small and medium sized businesses, many owners are turning to alternative options to help finance investment, including leasing and hire purchase.

“The pitfalls of having run-down and unreliable vans in your business are plain to see.”

“The role of the white van has changed. 15 years ago, they were being used mainly by tradesmen, but now they’re an essential part of many fledgling businesses — making both deliveries and collections.”

“Dirty old diesels should be getting to the stage where they’re a thing of the past. Instead, businesses are having to put up with them as they haven’t the money to buy new models.”

“Battered old vans damage brands — they create an impression of unprofessionalism while the risk of more breakdowns will mean more deliveries missed and clients lost.”

“With banks reluctant to lend to smaller businesses in particular, many are now looking for alternative methods of funding their business’ growth — such as leasing, hire purchase, and asset finance — without taking money away from other areas of their business.”